Video has dethroned every other form of content. Its engaging,stimulating nature captures viewers’ attention more effectively than any other format available online.

Yet, video creators need to be wary of viewers zoning out within the video’s first three seconds.

Why are the first 3 seconds so important? 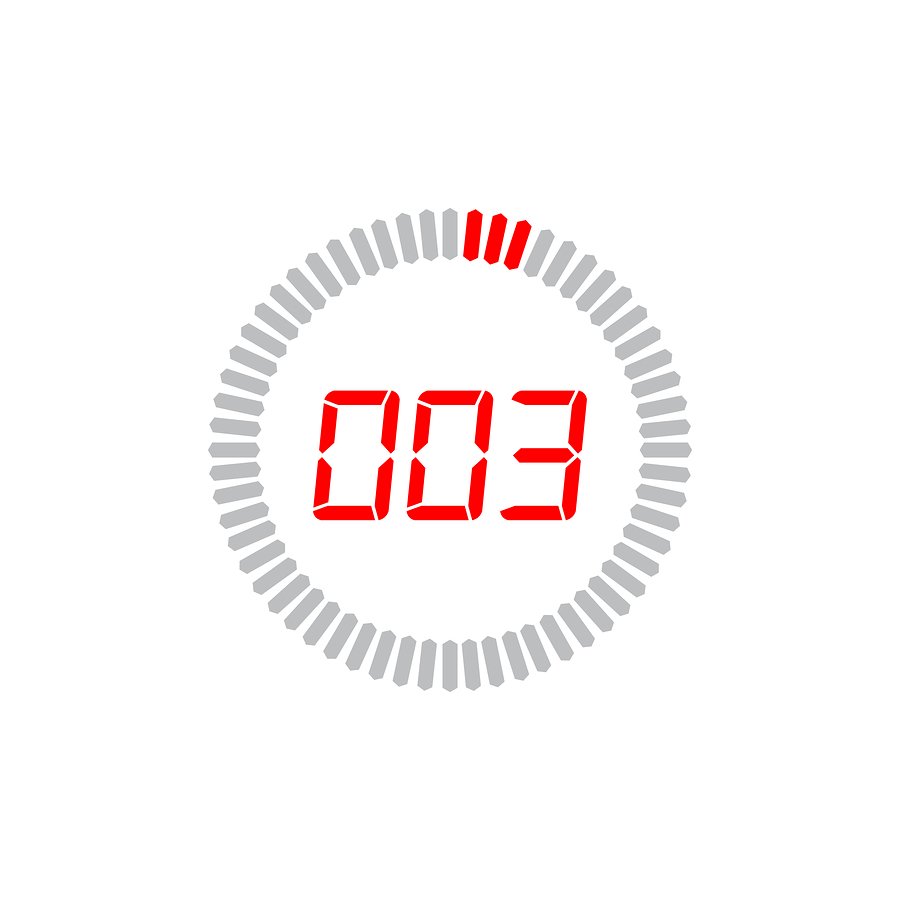 It’s your chance to put forth your value proposition

You are going to have just three seconds to convince a potential customer that watching your video is worthwhile.

To get a sense of the importance of value proposition, according to Facebook –

And another 45% will watch an additional 20 seconds of content. That’s a pretty long elevator pitch.

The availability of an infinite library of entertainment online  has contributed considerably to our diminished attention spans. Bombarded with more variety and choice than we could ever hope to know what to do with, catching the viewer’s attention has become a lot harder.

Shrinking attention spans mean a growing need for instant gratification. If your video doesn’t appeal to the potential customer’s curiosity in three seconds or less, they are as good as gone. There’s always another video they can turn their attention to.

This phenomenon is especially prevalent among mobile users. According to Facebook, when pressing on a video on a mobile phone, the average user spending as little as 1.5 seconds to make up their minds. 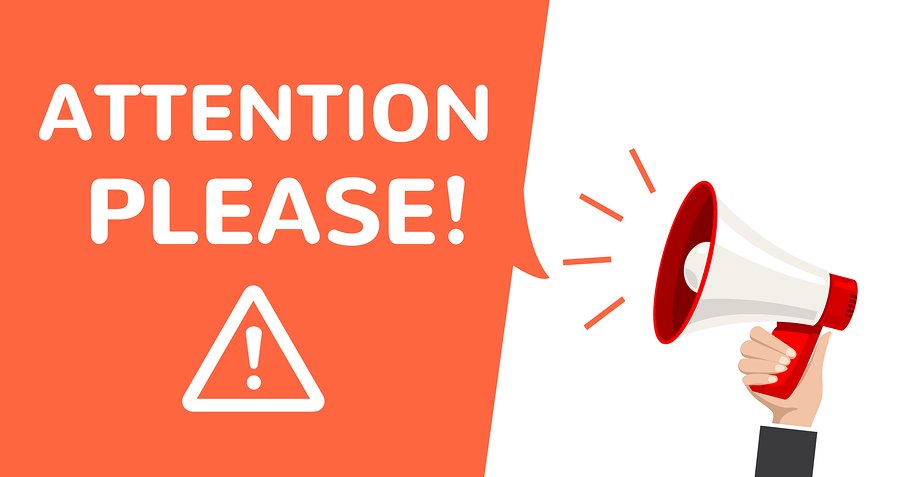 The web is full of distractions

The average video-viewing platform was built with the intent of keeping the viewer on the site for as long as possible. Whether this means they are going to finish watching your video before moving on or giving up before the halfway point is entirely up to you.

You will barely have any time to allow your to identify with your content. Five seconds is the absolute upper limit of this time scale.

1. Before the video: The planning phase

Even before you decide to start shooting the first scenes, you need to have a detailed course of action. The video should be well-planned out in order to get your point across more strongly.

Another important aspect of capturing viewers’ attention is designing the kind of thumbnail that will make the user want to click on the video to begin with. Well-performing thumbnails usually contain at least one human in them, some text and an aspect of the object of discussion, at least.

2. Make your point as soon as possible

You are guaranteed to command your viewer’s attention for at least the first three seconds or so. In this time, it would bode well for you to make your point or your value proposition. There are different approaches to this, for example, using a quick sketch, questions, facts or title cards.

For instance, there’s the famous Wix ad that has the actor go – ‘So you want to build a website, let me show you how.’ It’s a quick one-two hitting approach that’s both memorable and bound to be effective.

HubSpot’s “How To Convince Your Boss to Let You Work from Home” is another great example. The video uses title cards to sail the point home as soon as it started.

When a person clicks on your video, they have a few expectations in mind; whether or not you fulfill at least some of them, depends on what kind of impression you make. Another important aspect to consider when preparing your video is the kind of tone you set for the viewer.

Tone can be set in different ways, but it’s primarily determined by:

Another way of drawing the audience in is to incorporate an information-packed opening shot. There’s no magic formula for creating the opening shot, and it’s often the most difficult part of the video to come up with. 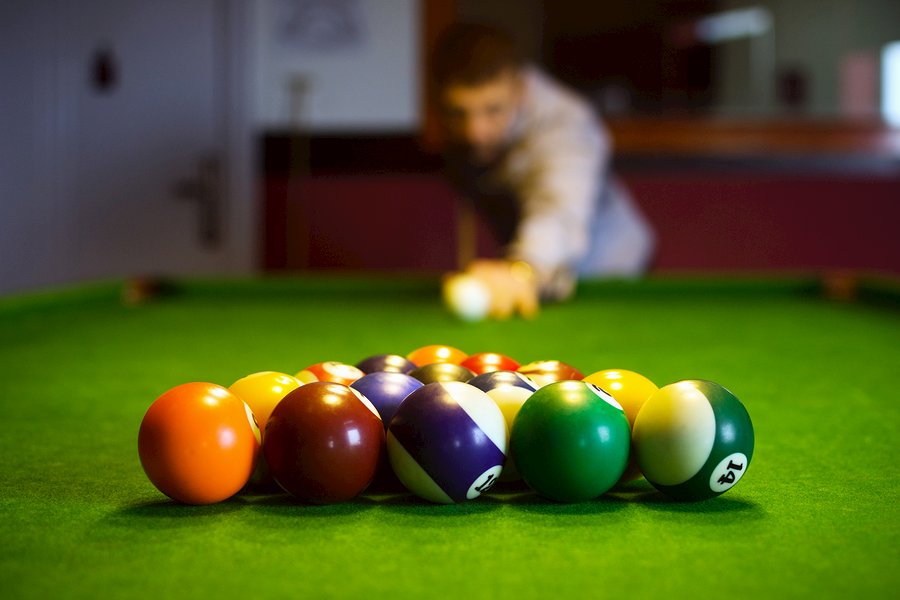 If your video is going to tell a story – which it probably should – the introduction is all the more crucial. Try to avoid tropes like starting off with a close-up to the actor’s eyes, over their shoulder etc.

The first shot should also be accompanied by a fitting soundbite in order to really catch the audience’s attention. If you choose this route, you’d be best served by piquing your audience’s interest.

5. Attempt to generate an emotional response

People often base their decisions on emotions rather than rational thinking. Long aware of this, marketers are in a constant attempt to capitalize on this human tendency.

“Emotional triggers that are commonly used to draw in customers are trust, fear, not and creating a sense of belonging.”

Each emotion is effective in its own right, and is often the best way to increase brand engagement

As with all things, the key to succeeding when trying to draw an emotional response is to avoid overdoing it. Most people won’t appreciate downright guilt-tripping, emotional manipulation and heavy branding throughout the video.

6. Use people and animals to your advantage

Nothing captures people’s attention more than seeing other people or animals on the screen. Almost nothing rivals the kind of obsession people on the internet have for seeing animals presented in a cute way. 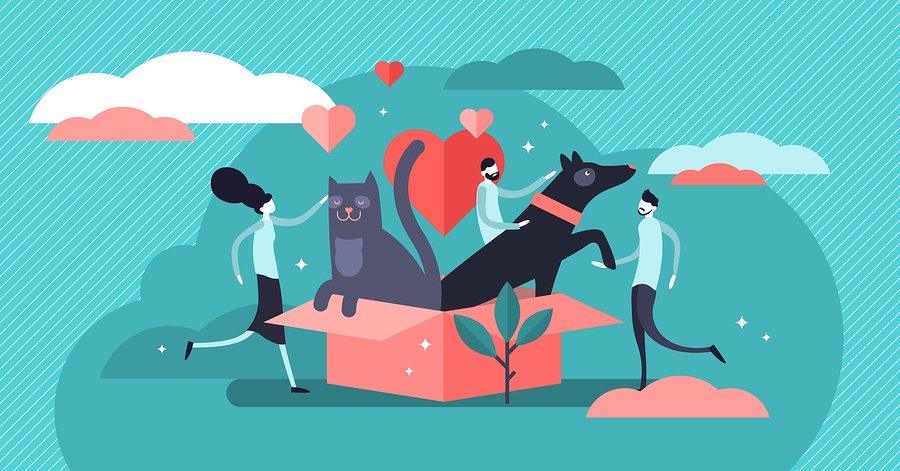 In general, people are also drawn to the presence of other people. It doesn’t matter whether they are just chatting, laughing or interacting with something on-screen; showing a person being active is a great way to capture and keep people’s attention.

7. Leverage the power of motion

Have you ever wondered why, when in camouflage, soldiers barely ever move? Or, when watching a video off even by a few frames a second, the experience feels completely jarring?

“The human eyes are uniquely adapted to keeping track of moving objects.”

This is true for both objects on and off-screen.

It’s not to say that your videos should not contain any form of still assets;  that would depend on your creative team. However, when starting the video, it’s always a good idea to have something moving on screen. Still pictures have their own appeal, but moving objects naturally draw the attention of otherwise distracted minds.

People love to be exposed to new ideas and themes. If you’re going to tell a story and it’s completely predictable, you’re fighting a losing battle. We like to be exposed to different kinds of creativity because it elicits excitement. 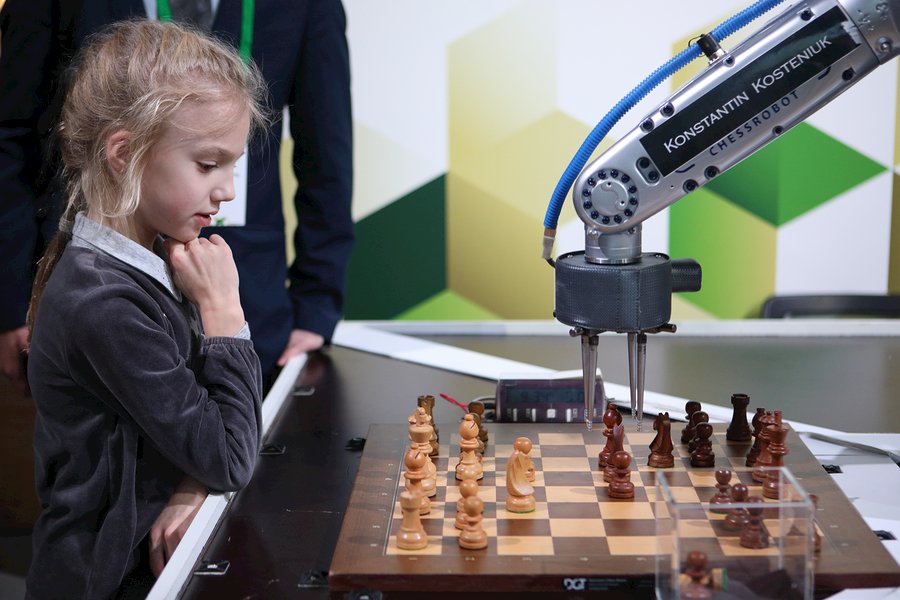 It’s completely okay to seek inspiration from other videos, but outright plagiarizing them is more likely to make yours seem like a cheap copy rather than a genius twist on someone else’s idea. Borrowing other people’s ideas is especially ineffective if you decide to copy it from something that’s already gone viral or is famous.

Whether it’s putting the characters in a unique plot twist or using a new art style for your animation, being unpredictable is almost always a good thing. 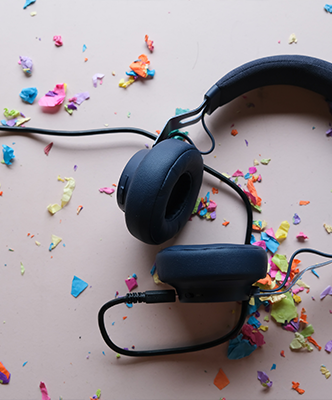 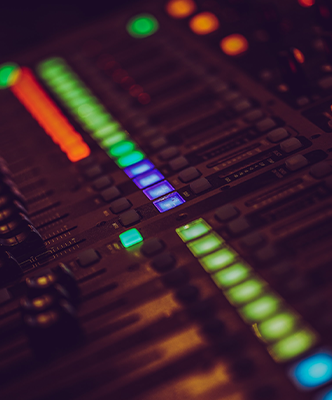 How to Choose Music for Business Videos 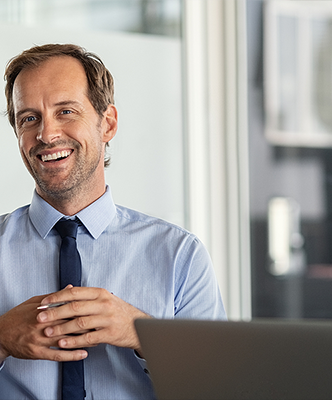 5 Steps to Aligning Your Sales and Marketing Teams with Video 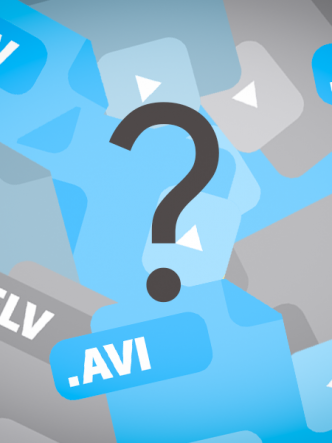 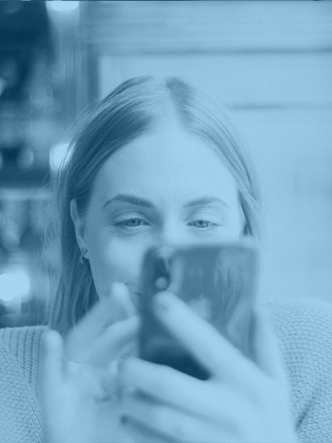 The Top 4 Email Marketing Trends for 2020 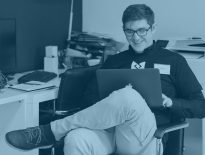 Digital Publishing What is Image CDN And Why Should You Care